The book has all the rules charts and tokens you need to start playing!

Tombstone was launched via Kickstarter in 2017. Following on from our already popular Tombstone range of miniatures we launched the rulebook, including all the translated versions along with over 110 new miniatures! It was a critical hit and we continue to add to the range to this day.

The rules followed on from our Cutlass rulebook, making improvements and adjusting to a more shooting based game than combat.

The rules allow for fantasy type games including Undead, or more traditional old west games with Lawmen and Outlaws. One of the most popular aspects is how interchangeable to miniatures are between factions, meaning you can really choose the models you like best regardless of faction to a large extent.

The factions available are: Lawmen, Outlaws, Mexicans, Natives, 7th cavalry, Undead.  We also have a range of female gunslingers which can be used in or as any faction you choose.

There’s a short video explaining the basics of the rules, once you start playing they become very simple and the quick reference charts should be all you need for the most part.

The book gives several encounters you can play, including bank robberies, kidnapping, raids , shootouts and even quick draw competitions! Of course you can invent your own scenarios too! The book also details rules for mounted models and horses.

Along side the factions are special characters, do you wish you had Billy the Kid, Wyatt Earp or Custer in your Posse? Now you can, there are many to choose from.

The game works on an action point system rather than a strict turn system. How and when you use action points forms a large part of the tactics of the game. The models use dice from D4-D20 as their stats, so the higher the die, the better the stat.

We suggest playing on a table approx 48”x48” (though any size will work). The game is best played with lots of scenery, houses, crates and cover. It’s designed for models in the 28-35mm range. 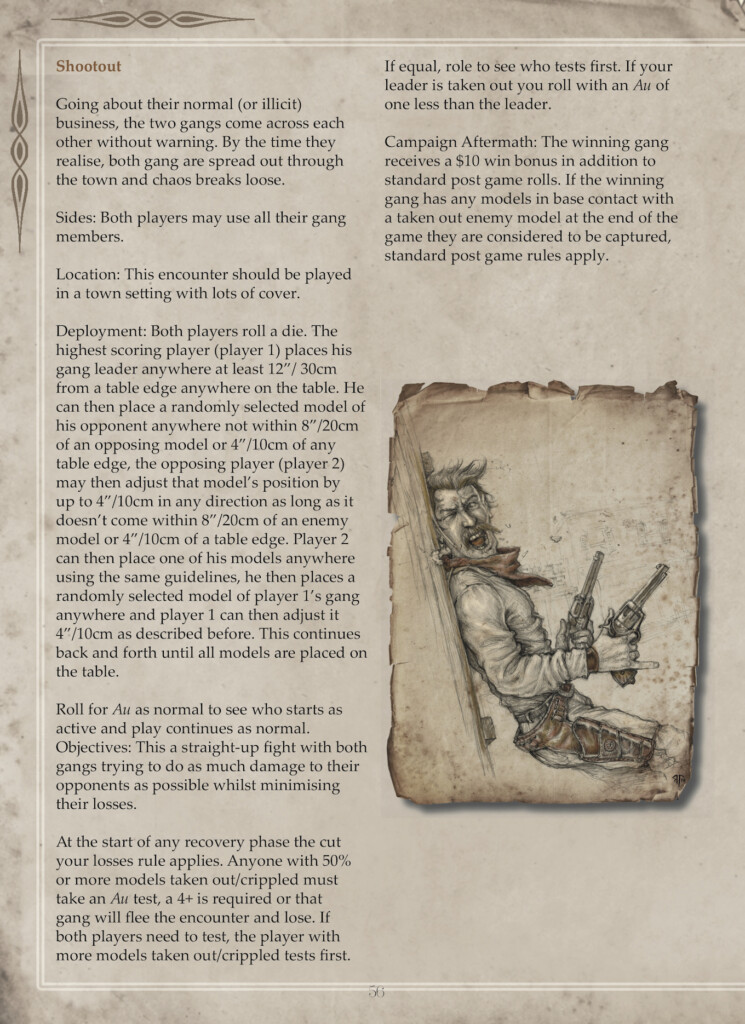 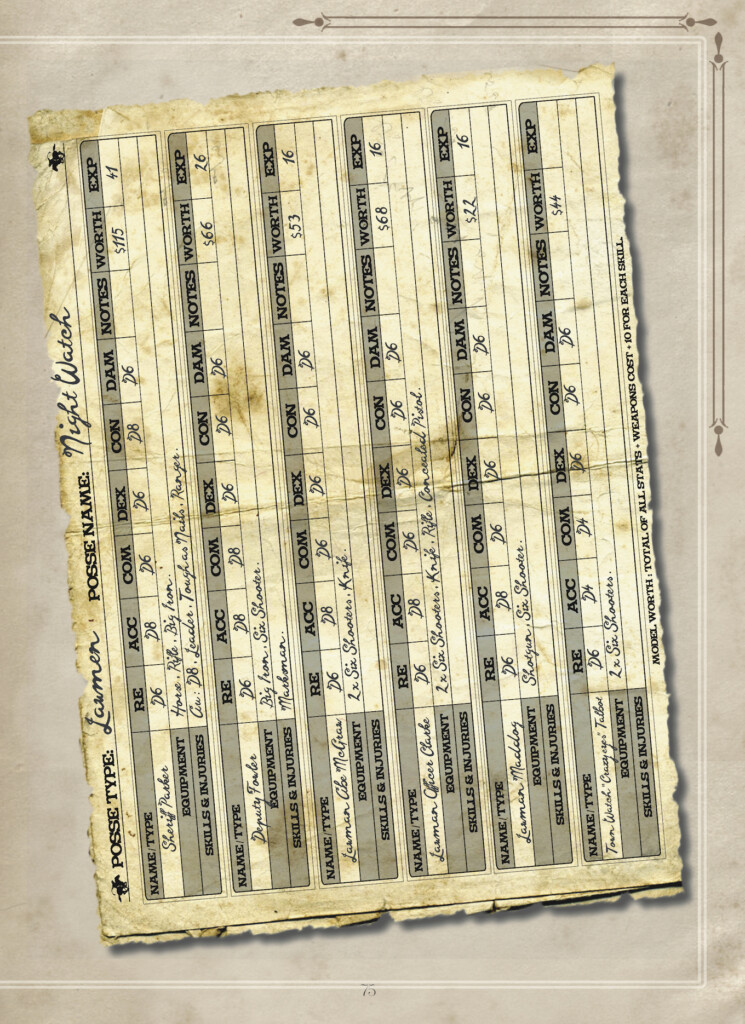 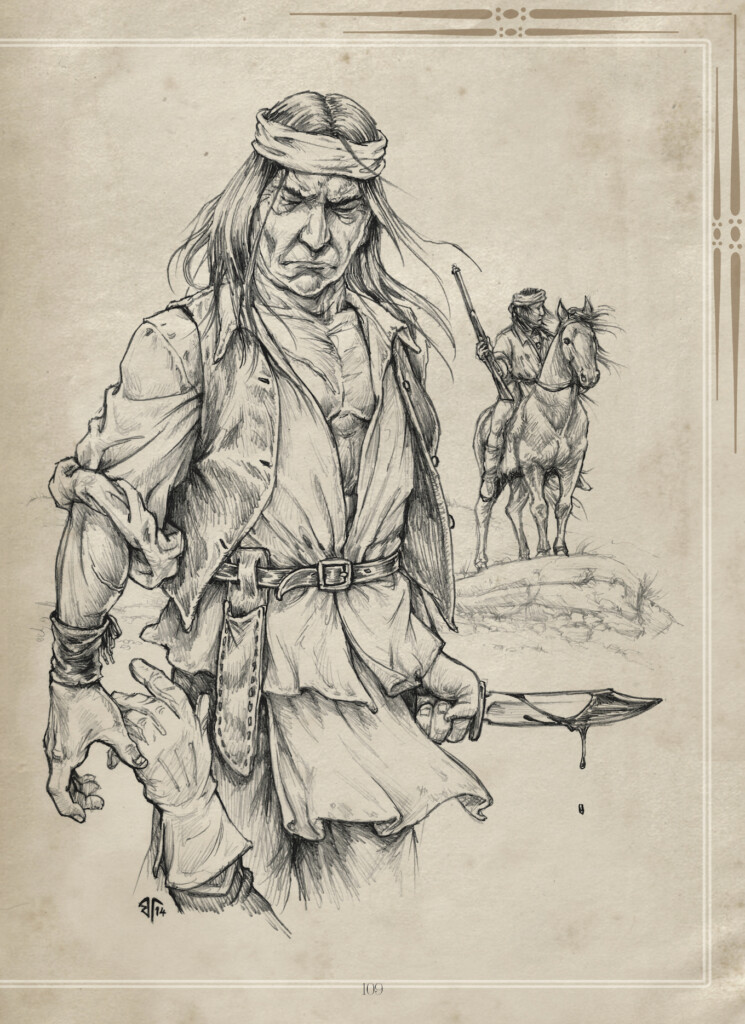 The printed book and various PDF translations can be found in the shop or below. 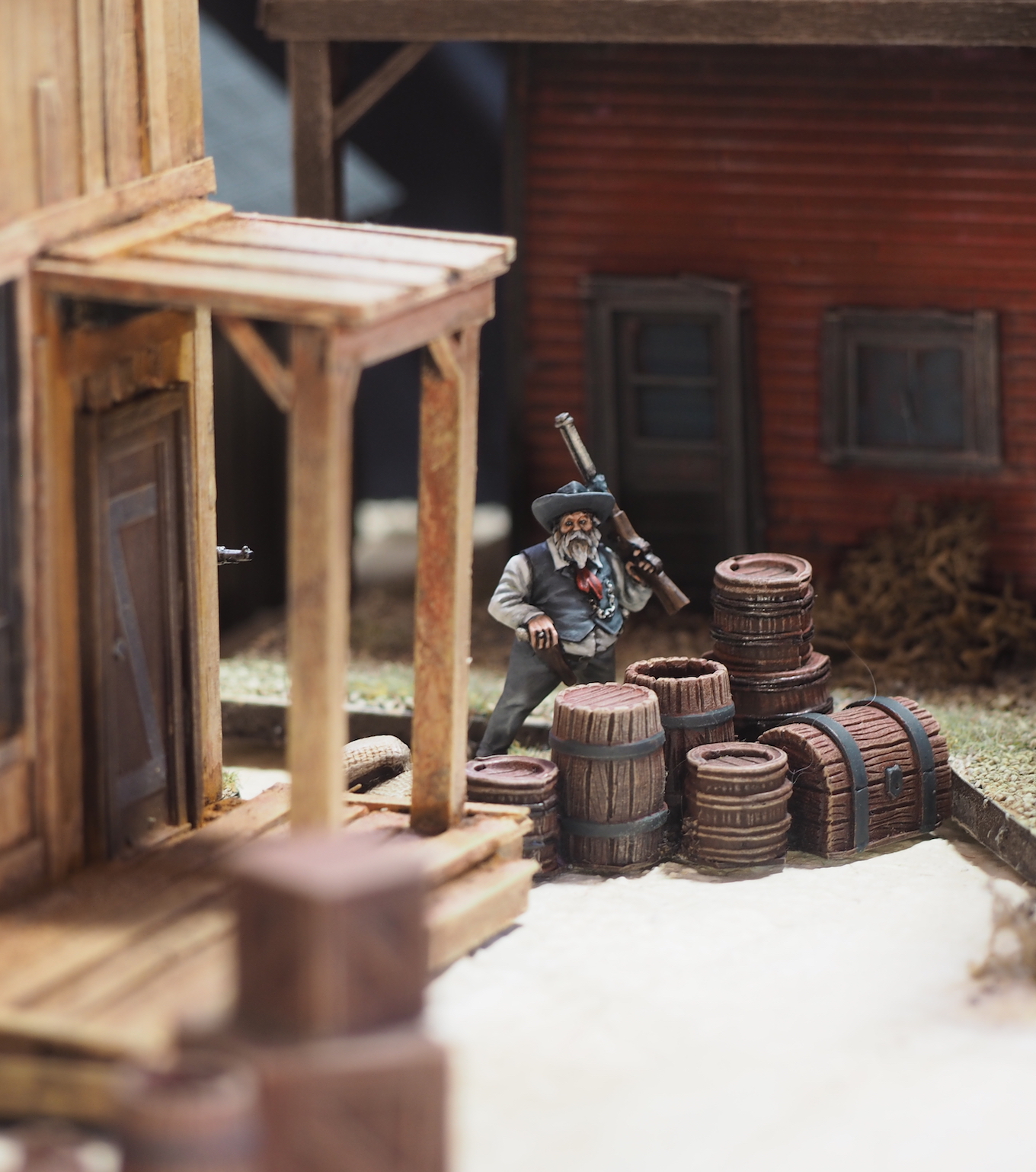 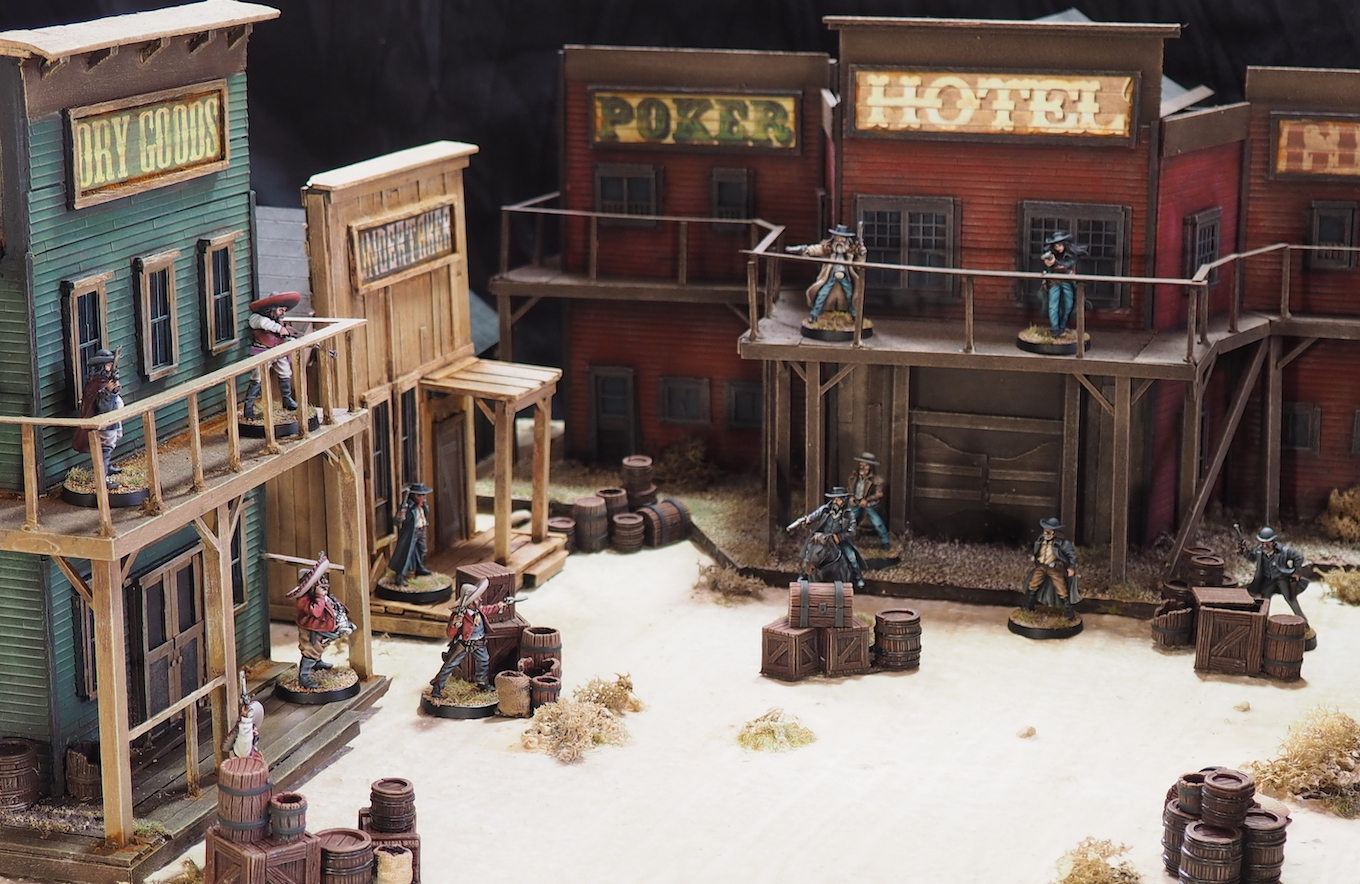 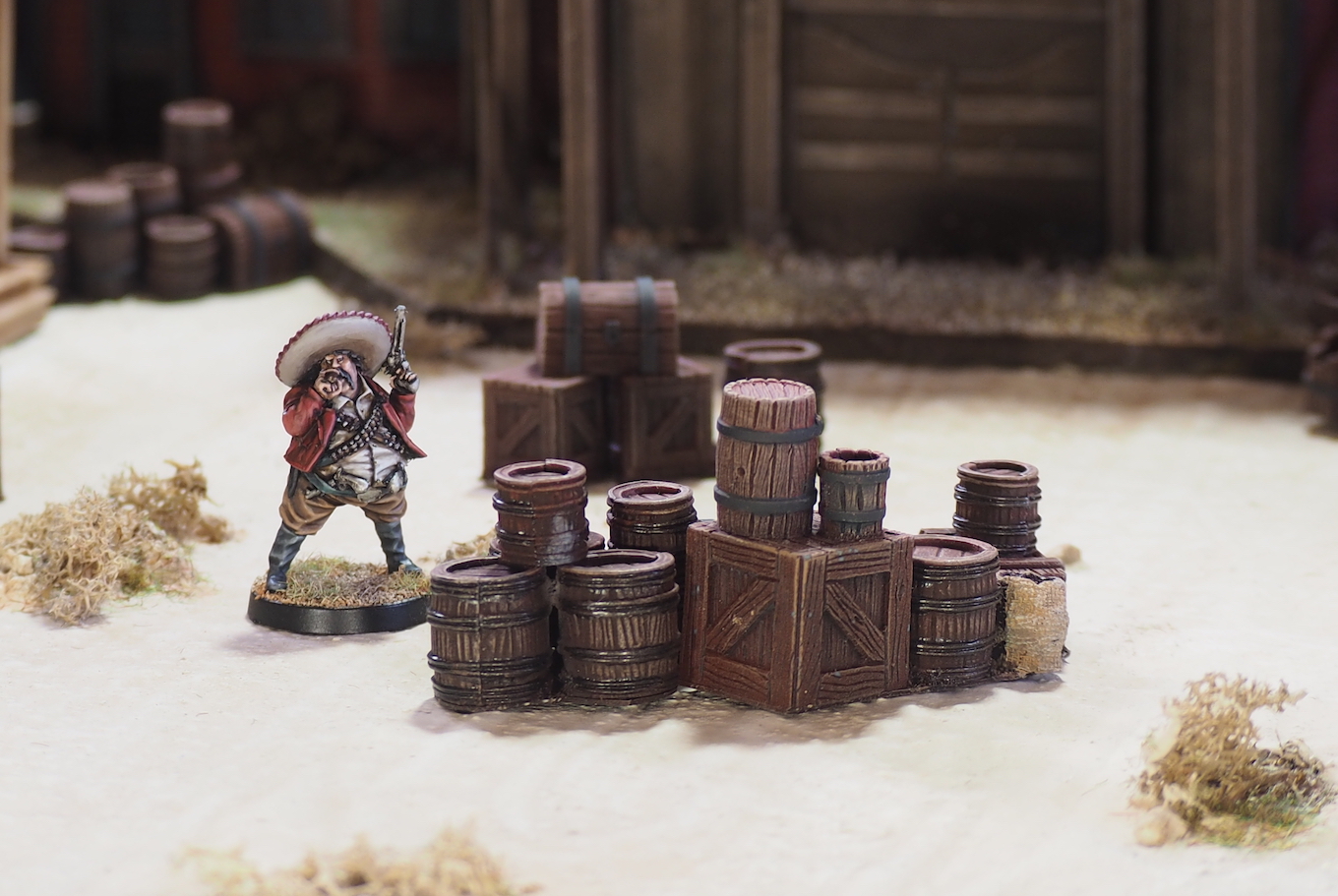 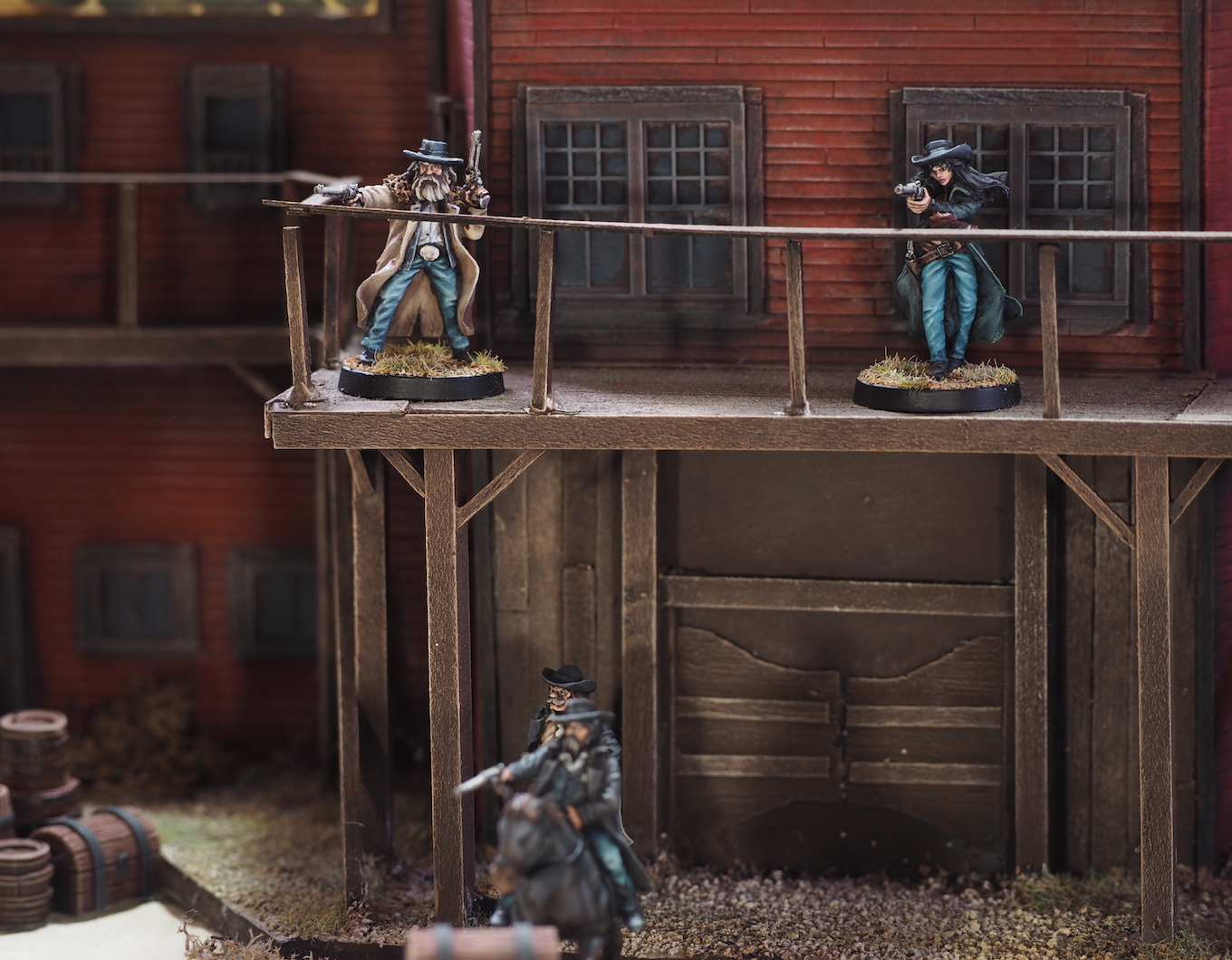 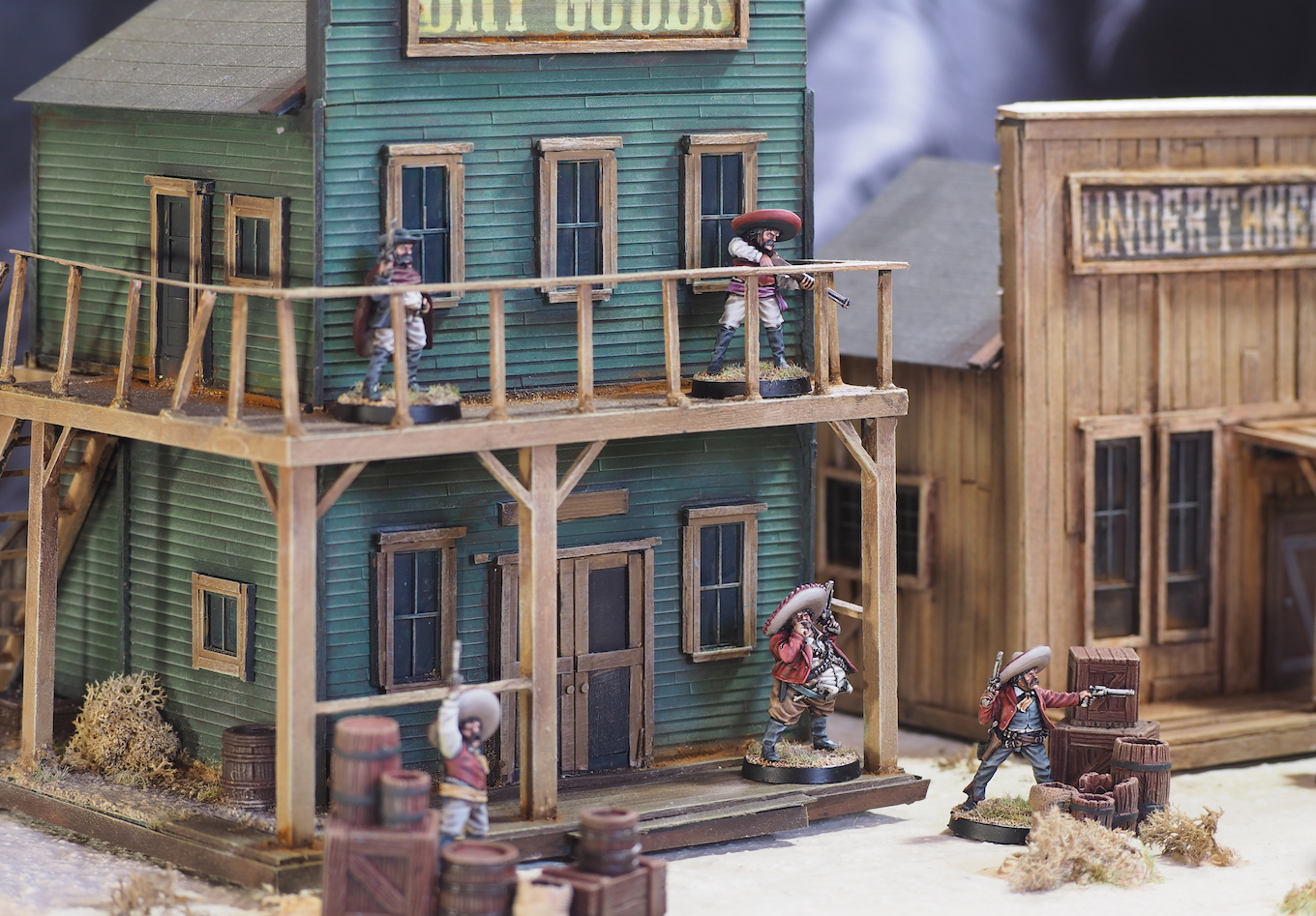 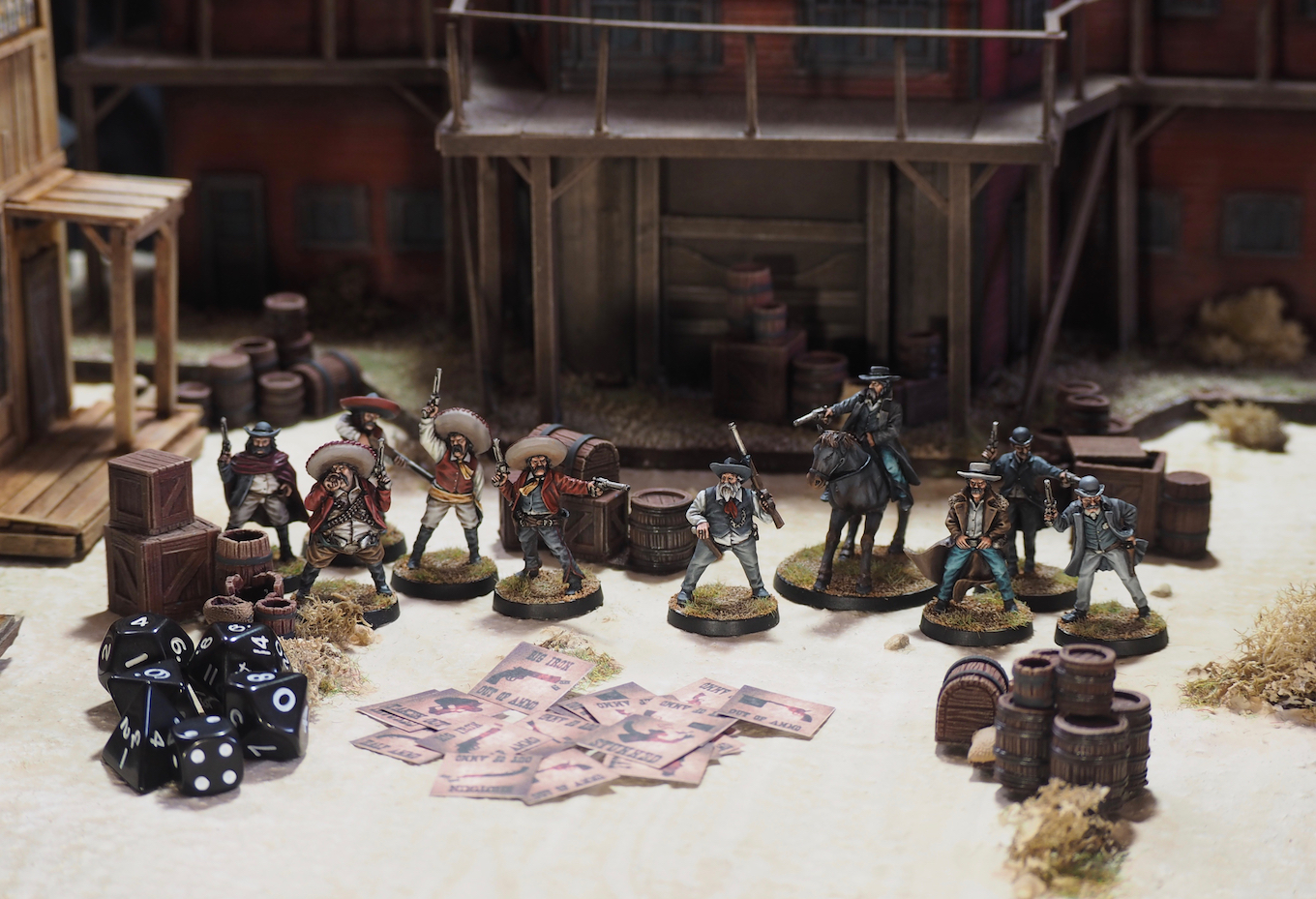 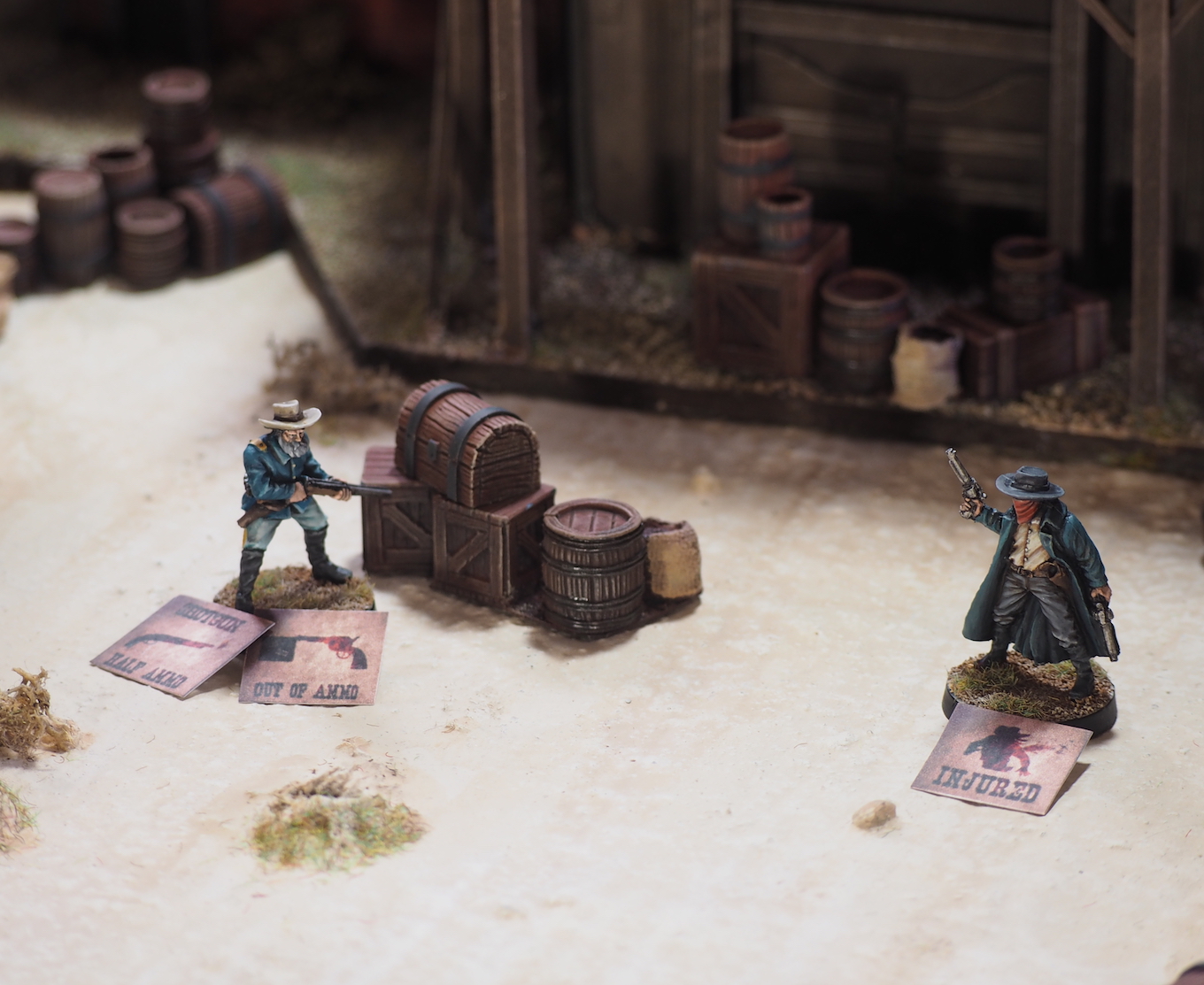 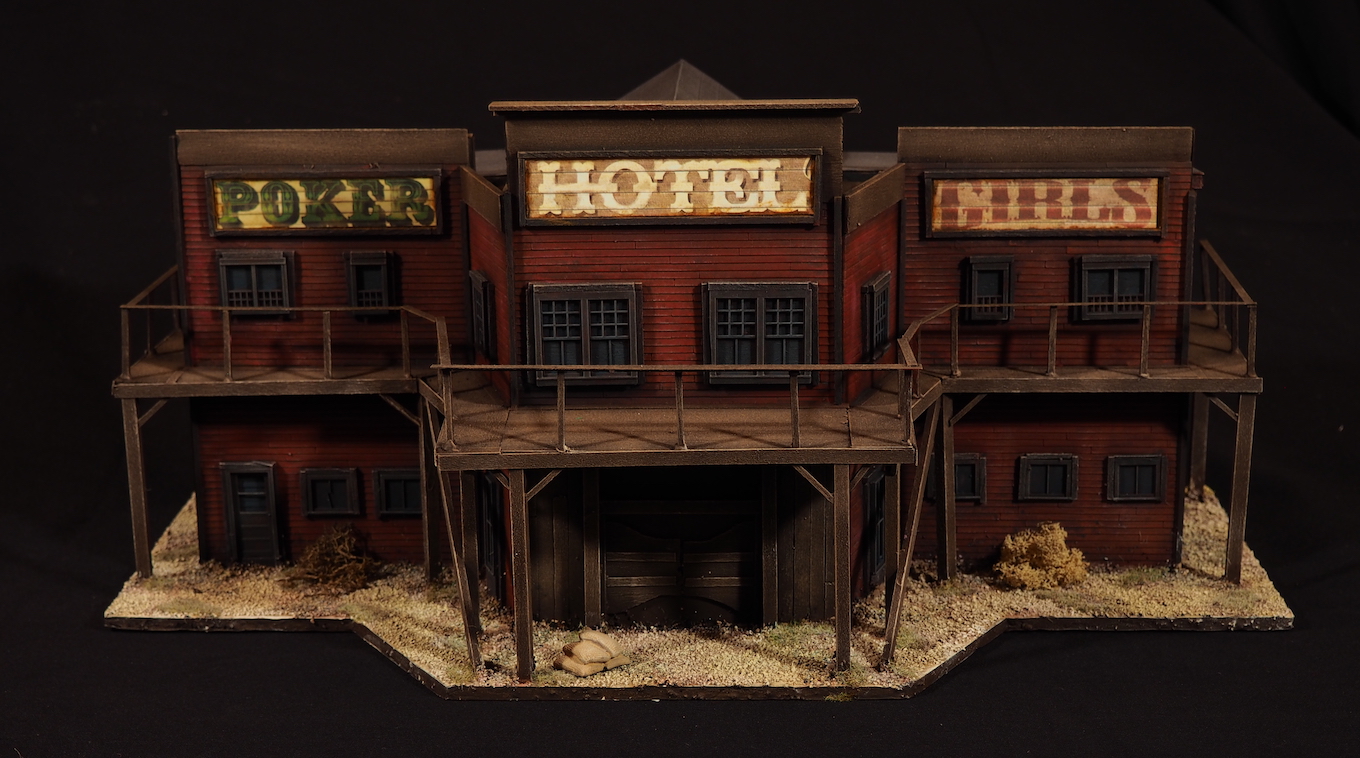 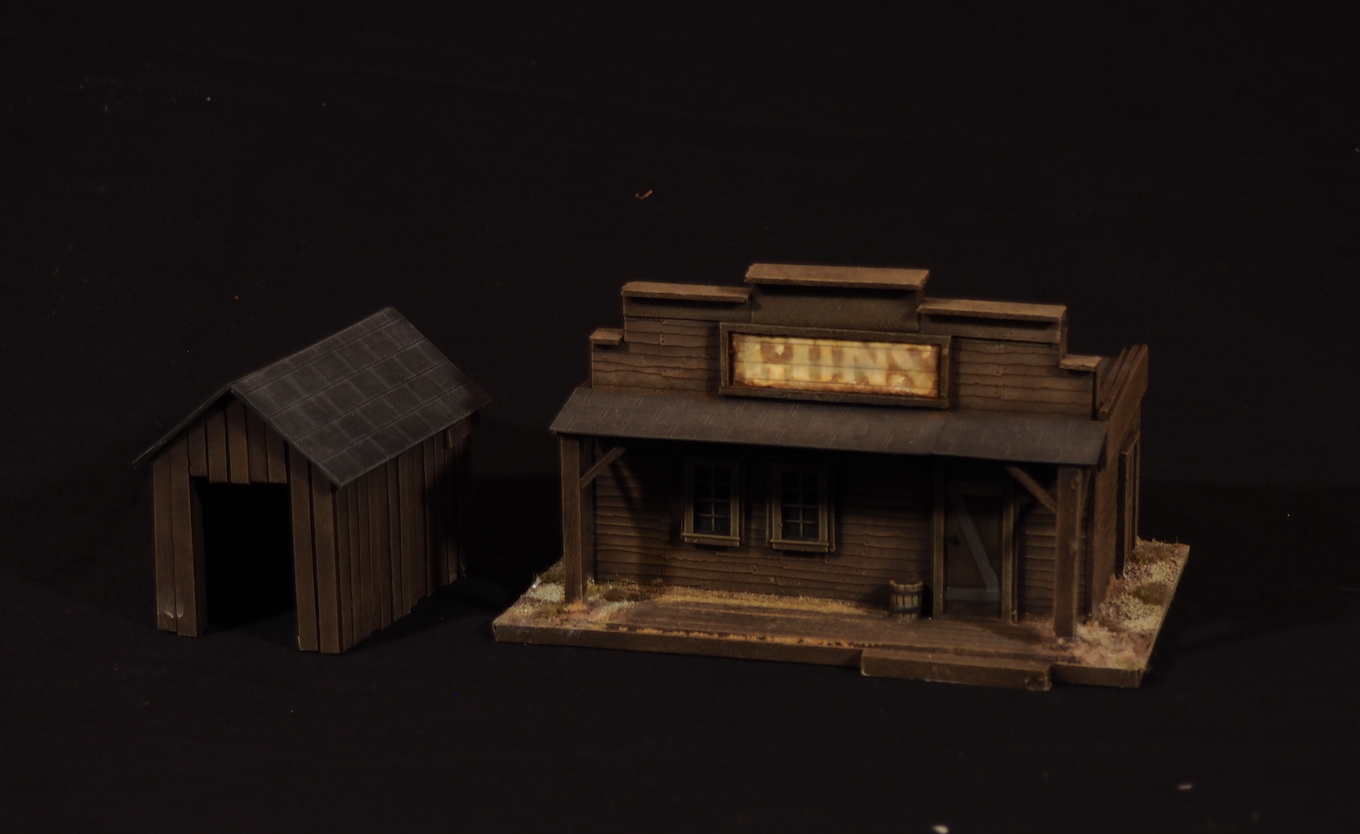 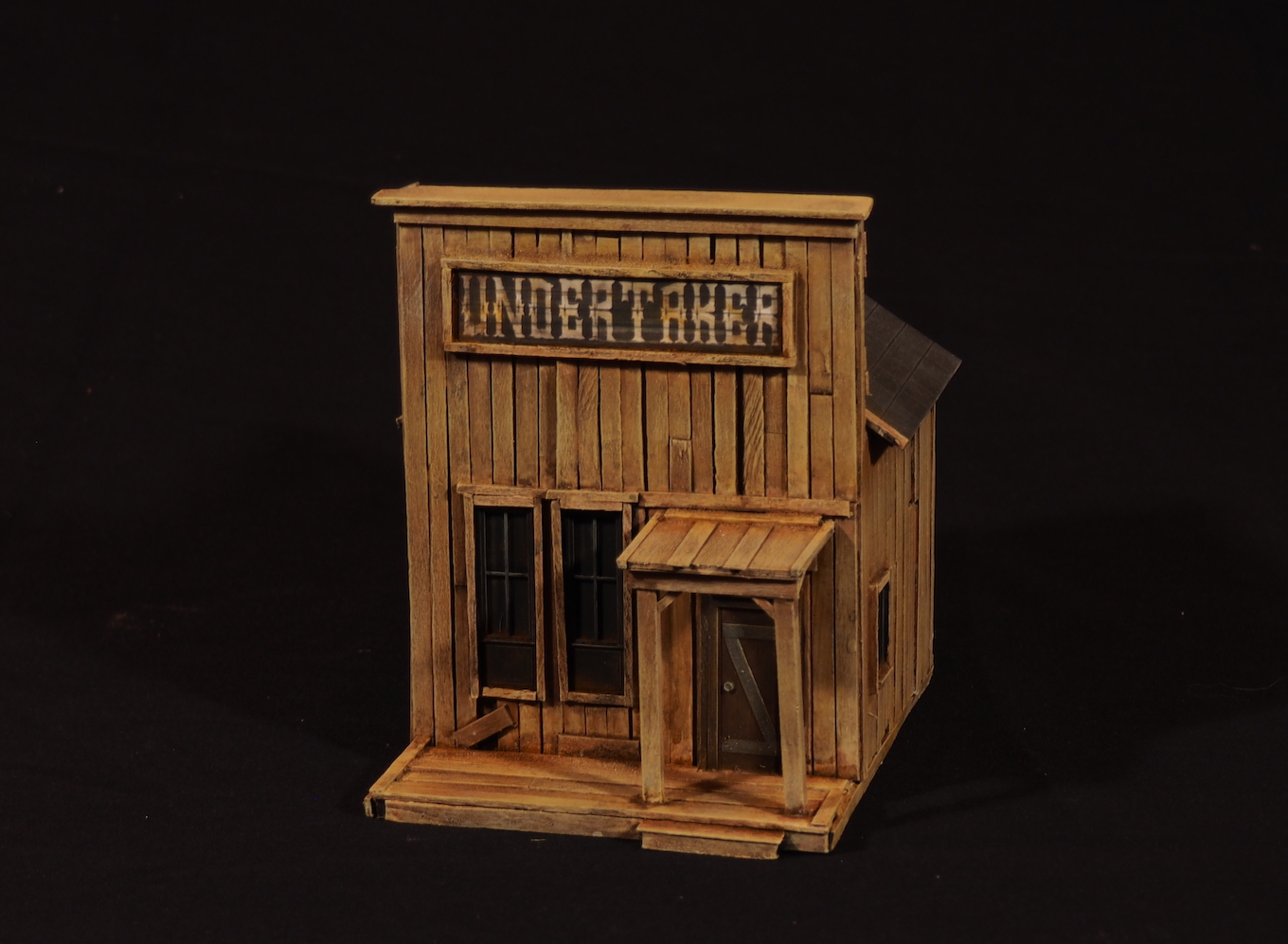 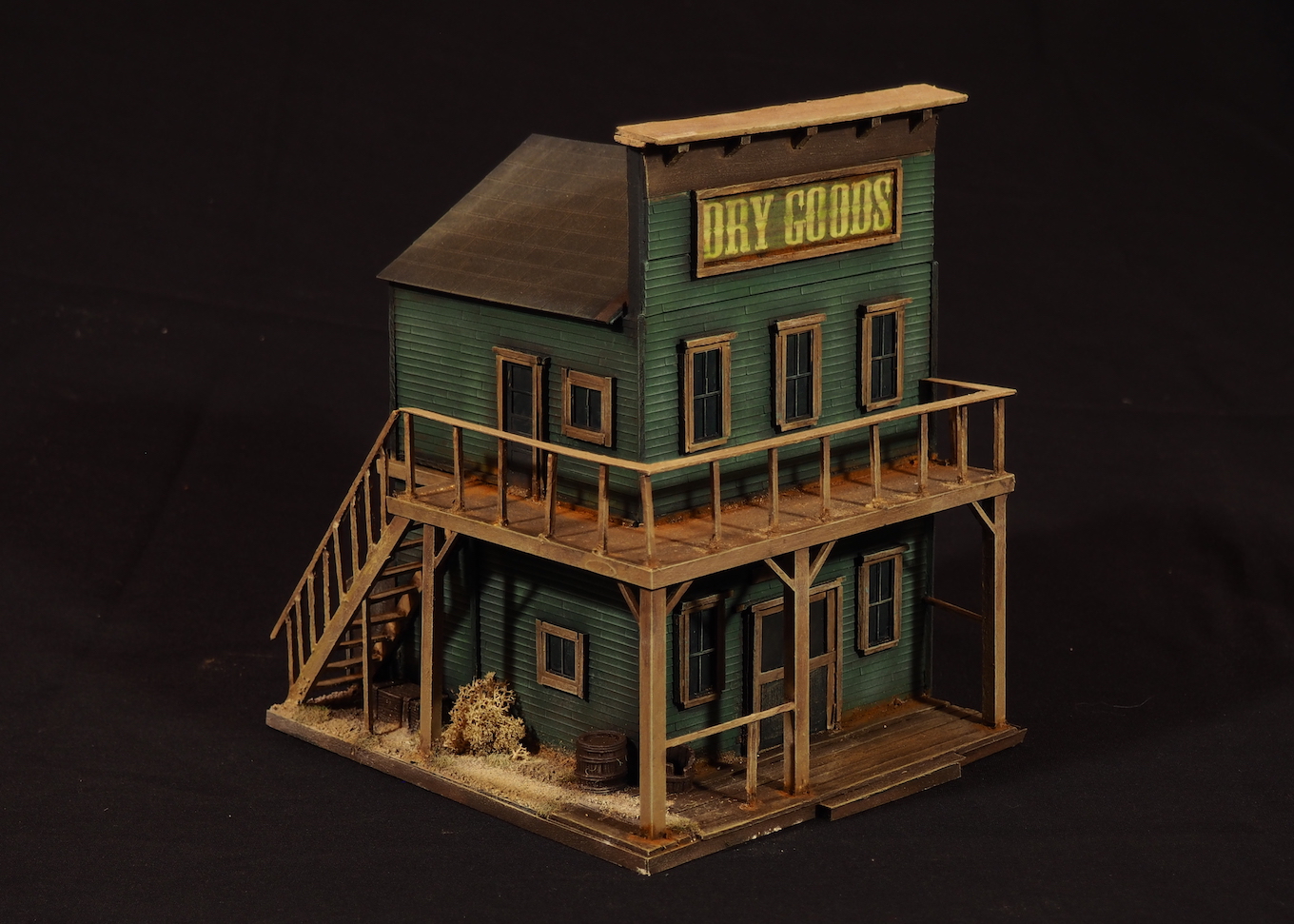 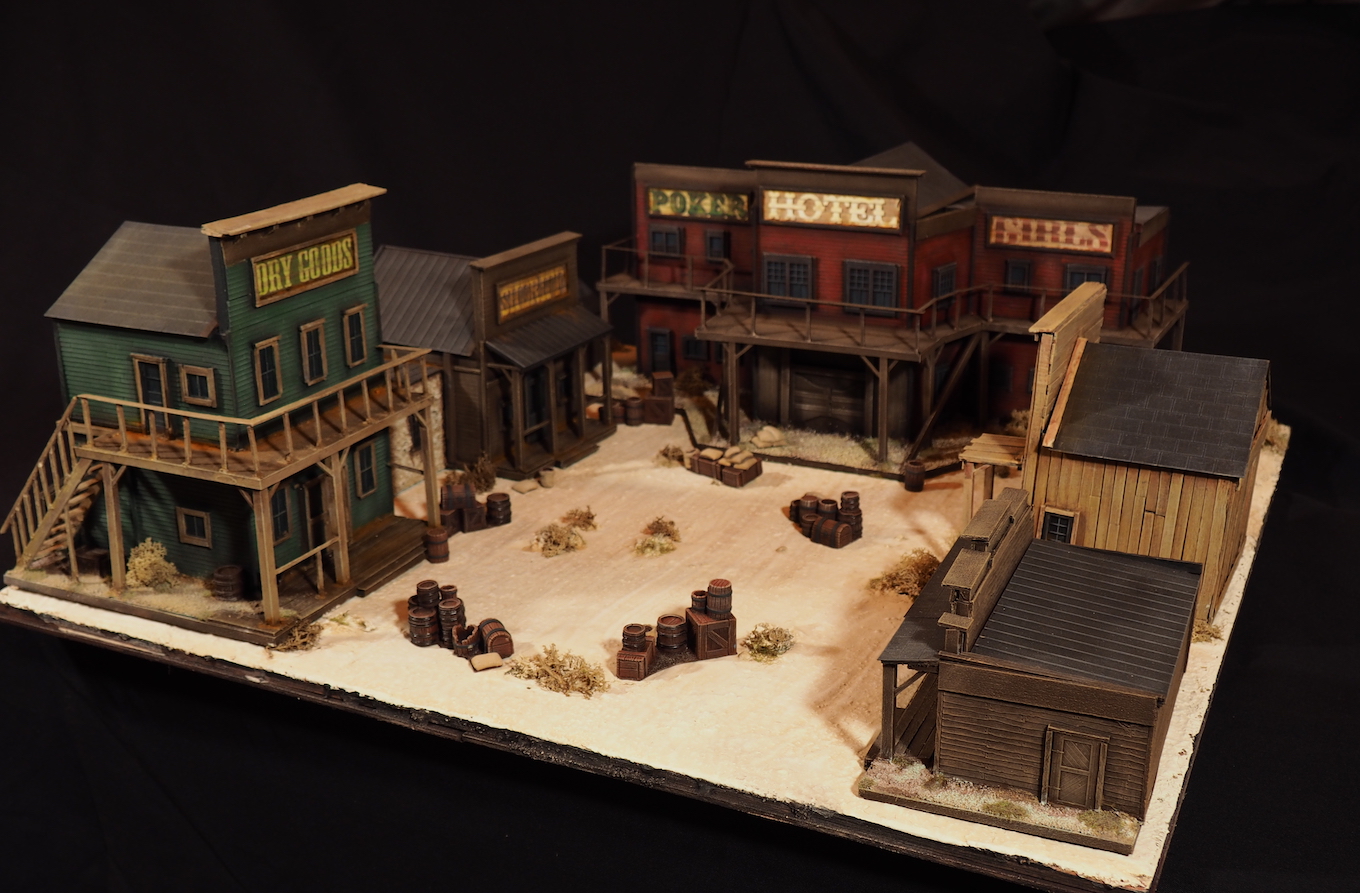 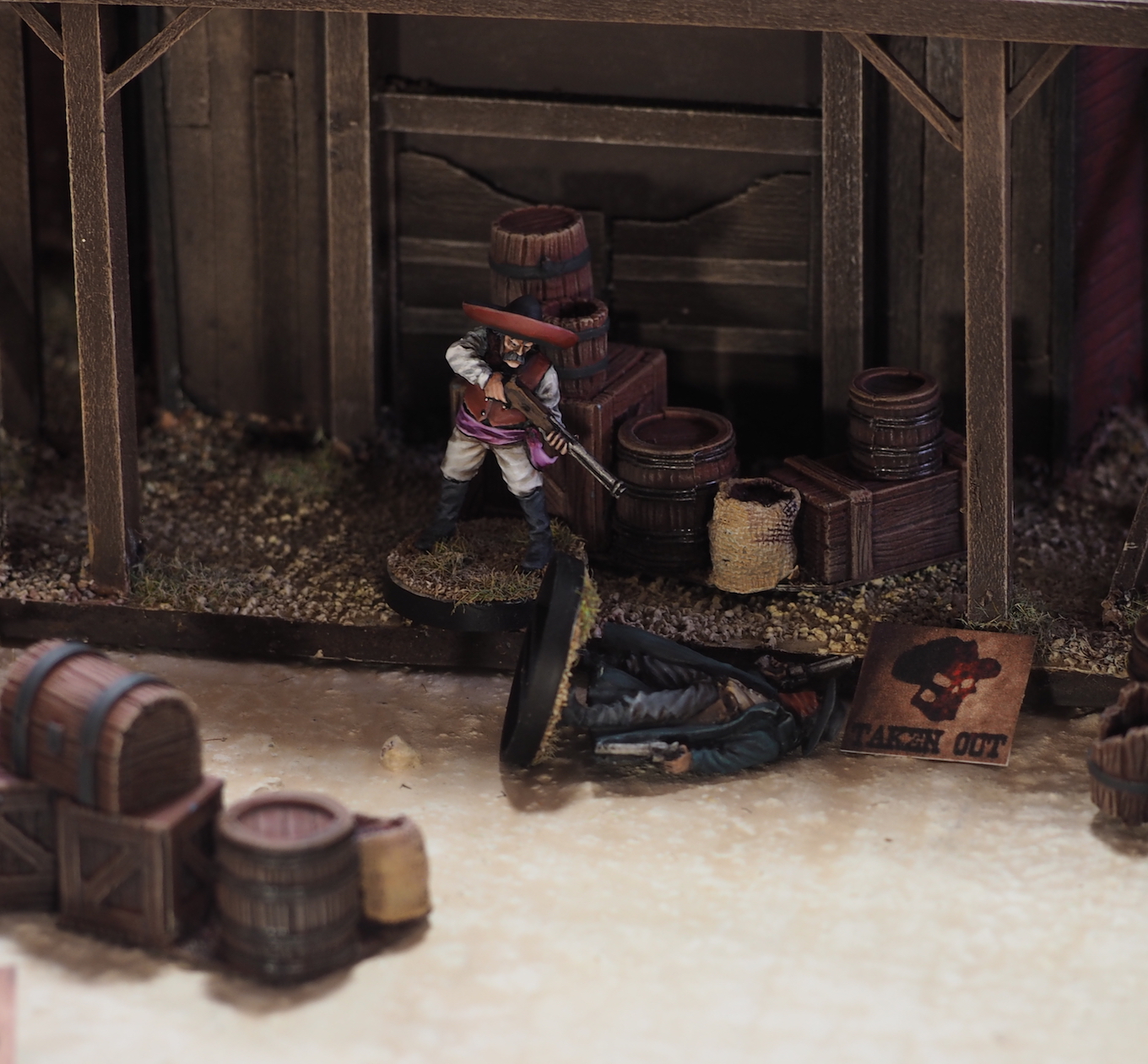 A selection of the Tombstone range, visit the shop for more! 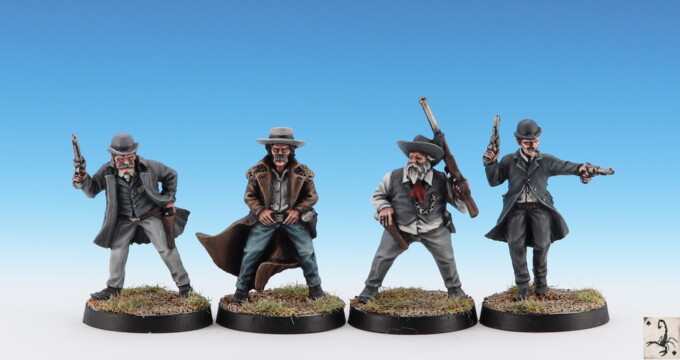 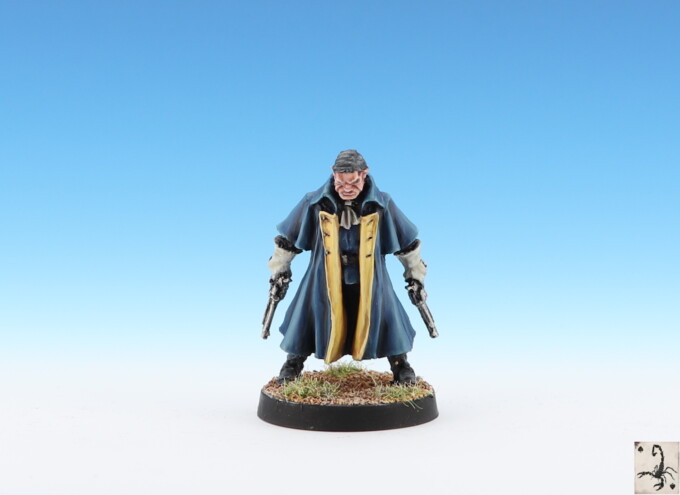 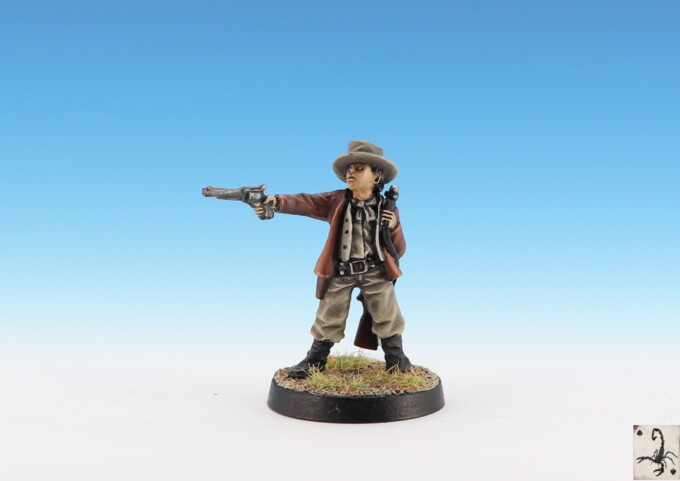 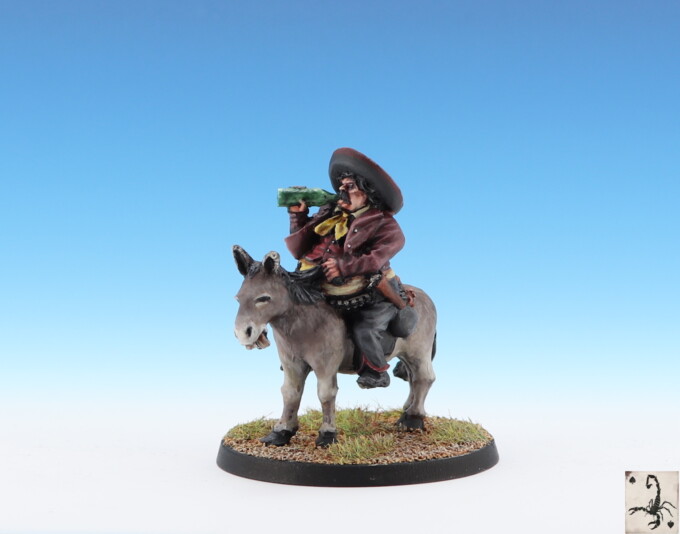 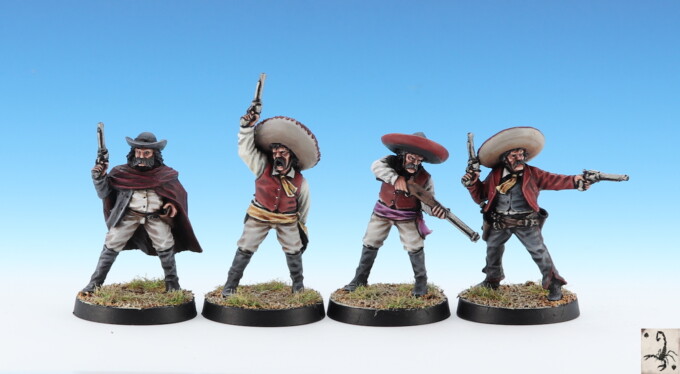 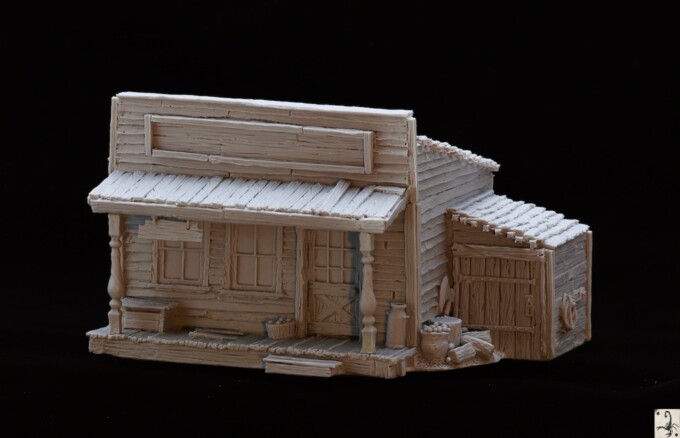 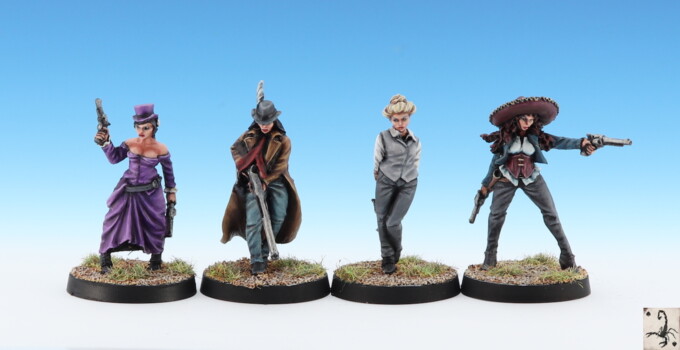 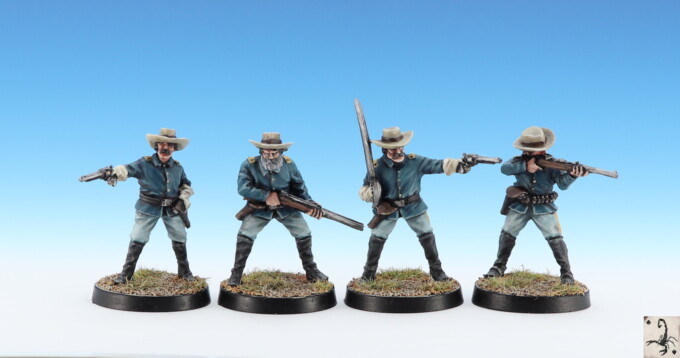